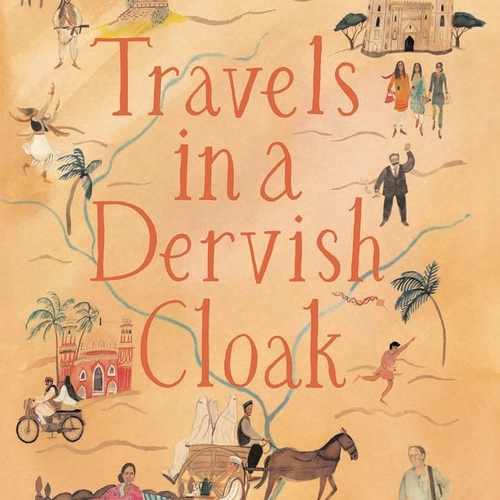 Spellbound by his grandmother's Anglo-Indian heritage and the exuberant annual visits of her friend the Begum, Isambard Wilkinson became enthralled by Pakistan as an intrepid teenager, eventually working there as a foreign correspondent during the War on Terror. Seeking the land behind the headlines, Bard sets out to discover the essence of a country convulsed by Islamist violence. What of the old, mystical Pakistan has survived and what has been destroyed? We meet charismatic tribal chieftains making their last stand, hereditary saints blessing prostitutes, gangster bosses in violent slums and ecstatic Muslim pilgrims. Navigating a minefield of coups, conspiracies, cock-ups and bombs, Bard is reluctant to judge, his ear alert to the telling phrase, his eye open to Pakistan s palimpsest of beliefs, languages and imperial legacies. His is a funny, hashish- and whisky-scented travel book from the frontline, full of open-hearted delight and a poignant lust for life. Like a cat with nine lives, Bard travels and parties his way to the remotest corners, never allowing his own fragile health to deter him.

'... conjures up the best of Thubron and Dalrymple while being informed by a distinctive voice, a deep knowledge of Pakistan's tragic history and an unusual commitment to that country based on close family links'. - Dervla Murphy, author of Full Tilt