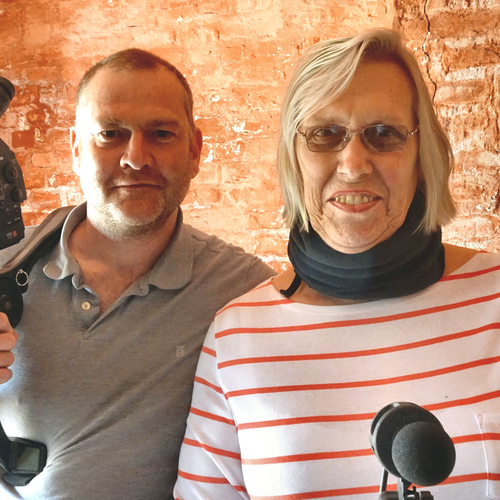 Pamela Hunt is a former BBC Sound Effects specialist, climbing to the dizzy heights of being a Sound Designer. She launched the independent TV Production Company, Raw Charm in 1990 which she ran until her retirement. She also wrote & directed the film "The Search for Little Flanders", a film about the Heritage Llangwm project.

In 2018, the Royal Television Society highly commended Pam, Heather and the Heritage Llangwm team for their work in creating a digital hub in St. Jerome's Church.