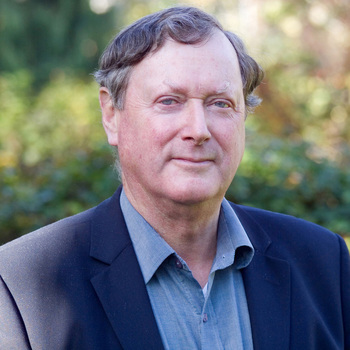 Ferdinand Mount's most recent book, Prime Movers, examines the proposals for a political theory from a number of widely different historical figures. Twelve key people, from the great orator and statesman of Ancient Greece (Pericles) to the inspiration of the founding of the state of Pakistan (Muhammad Iqbal) we take a colourful and rip-roaring journey through the historical figures who have both inspired and provoked Mount in equal measure.

The lives of men such as Jesus Christ, Rousseau, Adam Smith, Edmund Burke, and Thomas Jefferson are discussed and comparisons are drawn between the various approaches each figure promoted in their works - whether philosophical, or political theories.

For those wishing to be guided by Mount's choices and be swept along by his brilliantly erudite prose, this will be a particular enjoyable read. Lots of colour, humour and passion governed all these people careers and Mount brings them to life like no one else can.

He was editor of the Times Literary Supplement from 1991 to 2002 and Head of the Prime Minister's Policy Unit from 1982 to 1984. Ferdinand has had a cottage in South Pembrokeshire for thirty-five years and is an Honorary Fellow of the University of Wales Trinity Saint David.